Top 5 Secrets of Cooking with Wine 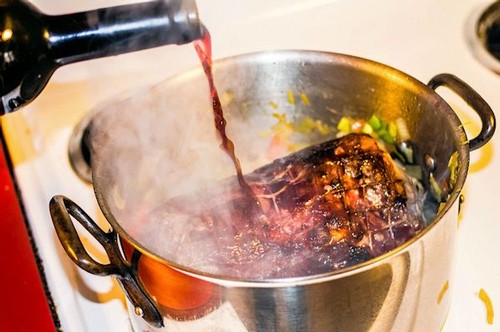 There's no better way to spend a SIP evening than creating a delicious dish while sipping a Dashe wine for inspiration. When the topic of food and wine pairing comes up, the usual flow of conversation revolves around what wine to drink WITH dinner. Yet sometimes the tougher decision is what wine to put IN dinner. That's because when listed as an ingredient, wine is often suggested in the most generic terms, and you're left to wonder - will any wine do? But there is more to cooking with wine than using up last night's leftovers. Take a look at my top 5 tips.

As a general rule, never cook with any wine you would not drink. The month old leftovers in the refrigerator won’t do. Any off flavors in wine become more concentrated during cooking.

Avoid using these all together. They are made of a thin, cheap base wine to which salt and food coloring have been added.

If the dish has bold or spicy flavors go for a more aromatic white such as our Dashe McFadden Farm Dry Riesling made from organically grown grapes from the Potter Valley. Our newly released 2019 vintage has a wonderful fruit/acid balance along with floral aromas that can counterbalance heavily spiced dishes.

If a recipe calls for dry red wine, consider the heartiness of the dish. A long-simmered meat dish calls for a correspondingly hearty red like a Cab. A lighter dish might call for a less powerful red such as one of our lighter-styled 'les enfant terribles' Zin’s.

When you cook sparkling wine, you eliminate its primary qualities, bubbles, and alcohol. However, a simple beurre blanc sauce can benefit from the two remaining qualities of a good sparkler: high acidity and yeast flavor. 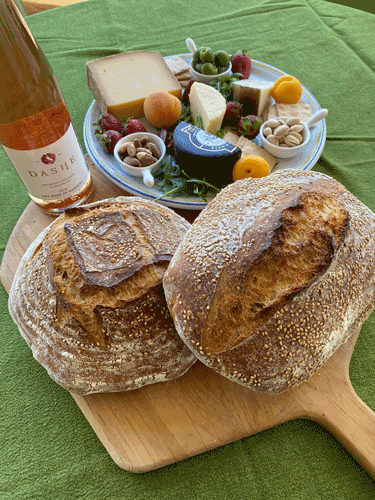 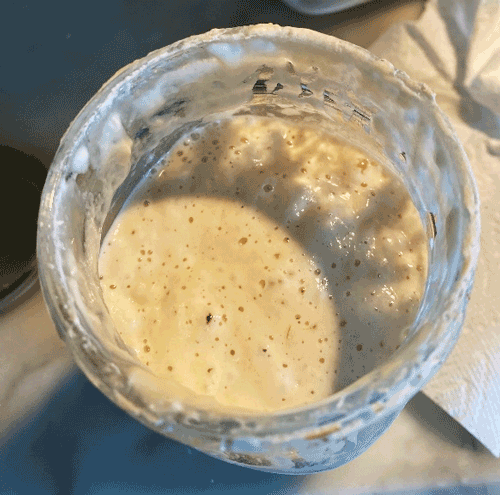 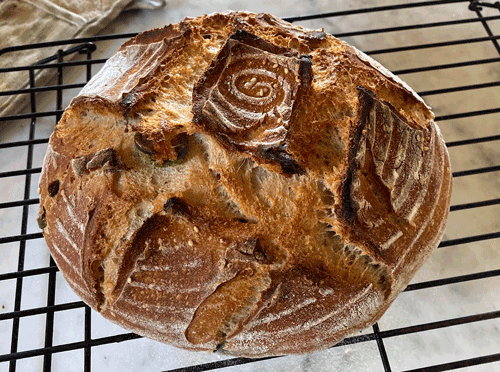 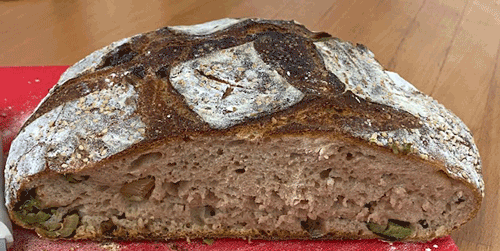 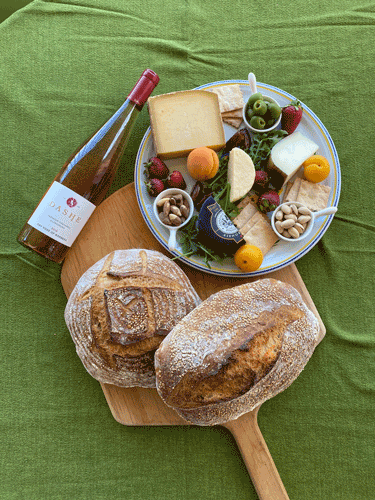